Interactions with police can be quite stressful and confusing. Whether or not you have been involved in a crime, or have information about a crime that you may have witnessed. And unfortunately having a lack of understanding of your legal rights may make things exponentially worse during such a confrontation. And with that in mind, we’ve put together a small list of legal questions and answers for you.  This information has been brought to you by Nashville Legal Services. And if you have any questions after reading the information below, give us a call. Our consultations are absolutely free! Phone: (615)348-4003. 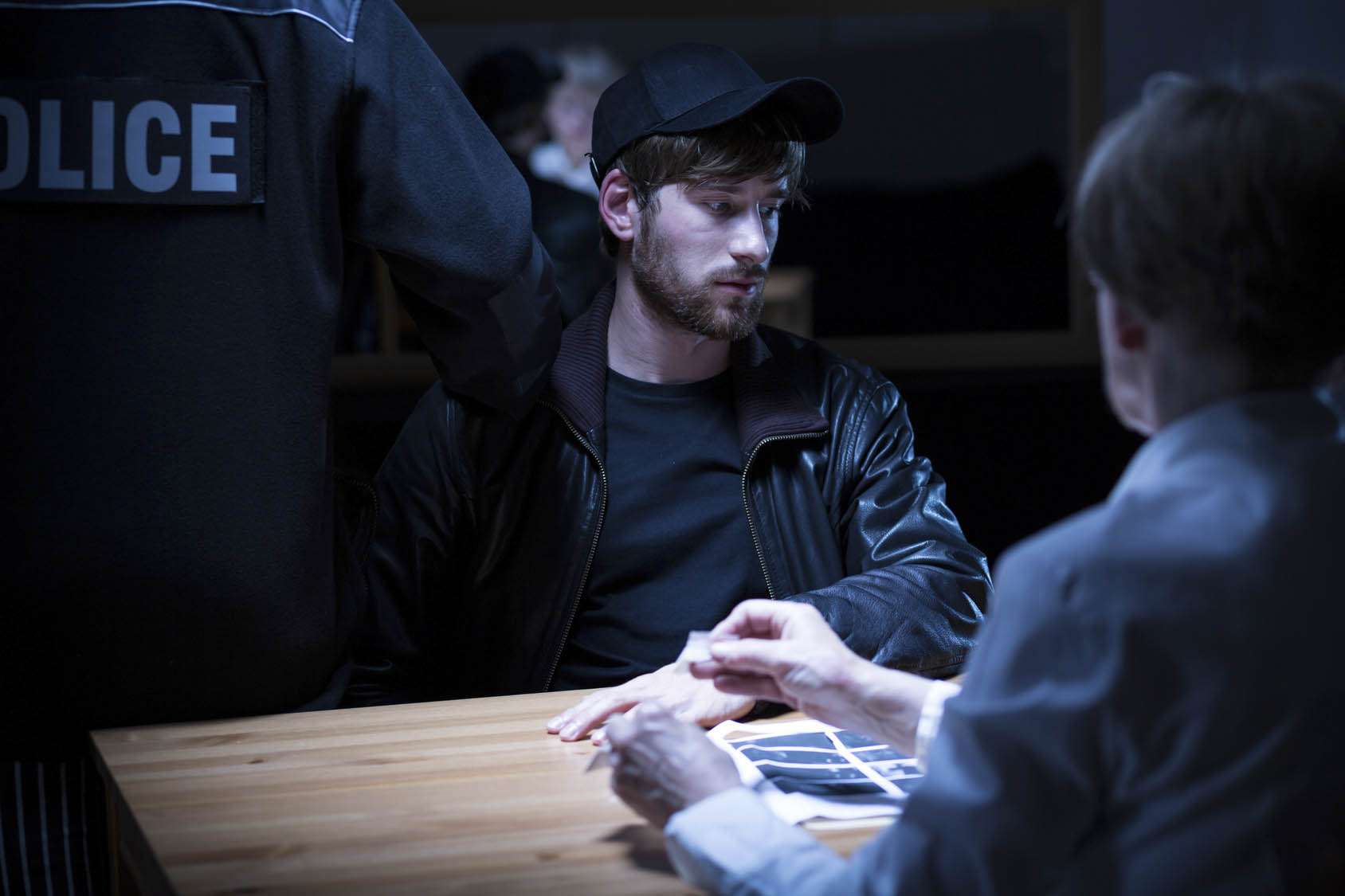 Should You Talk With Police If They’re Questioning You About A Crime?

In most circumstances it isn’t in your best interest to make a statement to police, comment, or sign anything related to an investigation that you may or may not be involved in. They may perform a field interview. Or simply ask you to come down to their police station for questioning. But again, avoid making any statements or answering any questions. The issue to keep in mind here is in the fact that as the Miranda Rights card says, ““You have the right to remain silent. Anything you say can and will be used against you in a court of law. You have the right to an attorney. If you cannot afford an attorney, one will be provided for you. Do you understand the rights I have just read to you?”. So, what does that mean you may ask? In layman’s terms they are stating that while attempting to question you, you don’t have to say anything that may incriminate you or someone else. Or say a single word to them at all during questioning. But, if you choose to answer their questions, and you make ANY incriminating statements about yourself or someone else to them, you or someone you may or may not be involved with, may be charged with a crime. Or at the very least, you’ll dig a hole for yourself or someone else that you may end up in court over, because you said something that you shouldn’t have.

When you’ve been detained by the police for a crime that you may or may not have been involved in or know anything about, it’s easy to make a mistake with your words. One mistake is all that it takes to make the situation horrendously worse. Also, you may be arrested without them reading you your Miranda rights. Your rights must be read to you before questioning. But they may hold off on that during your initial arrest. And if public safety is at issue, you may still be questioned with them not reading you your Miranda rights at all. 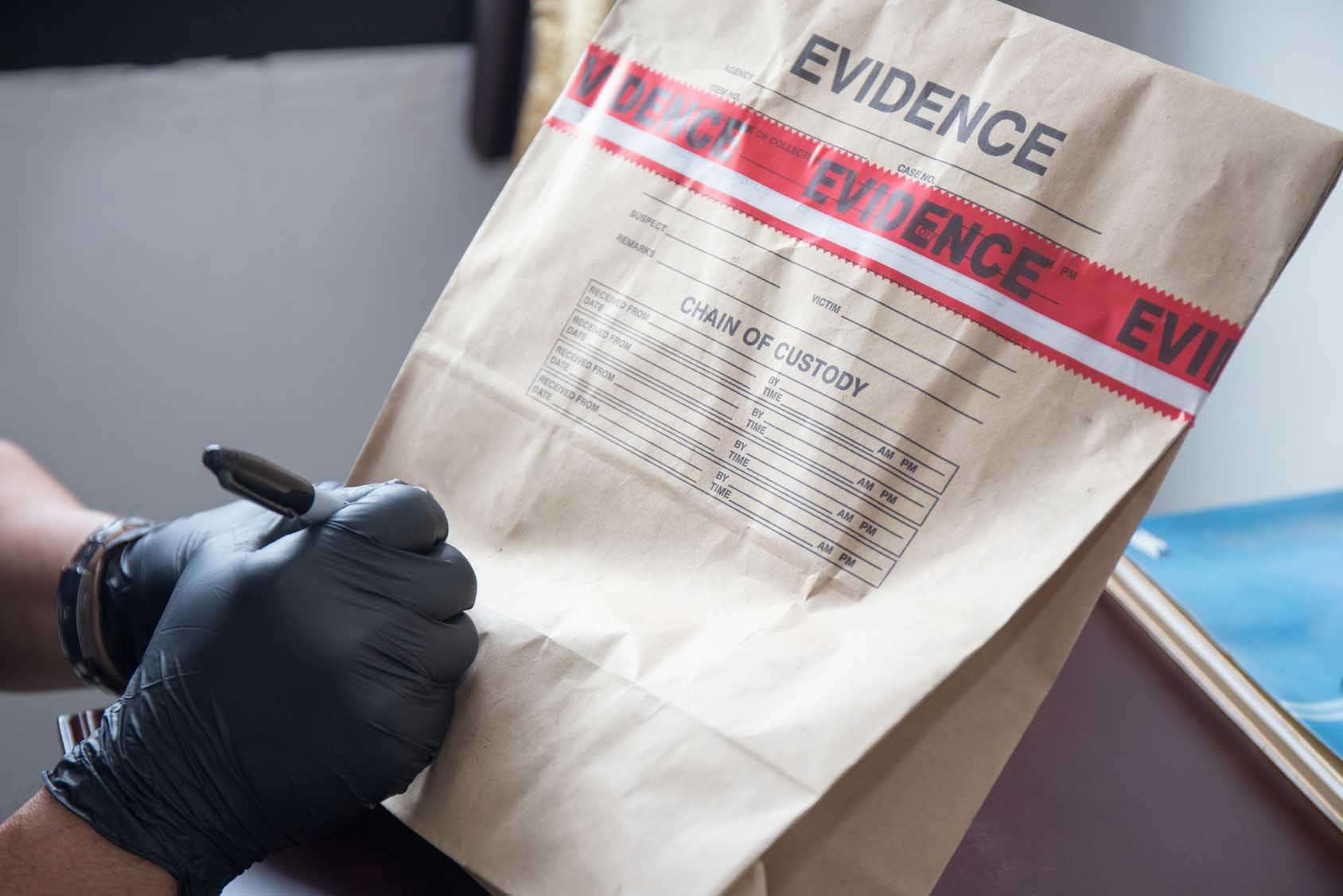 Can You Be Arrested By Police If They Have Zero Evidence Of Your Guilt? 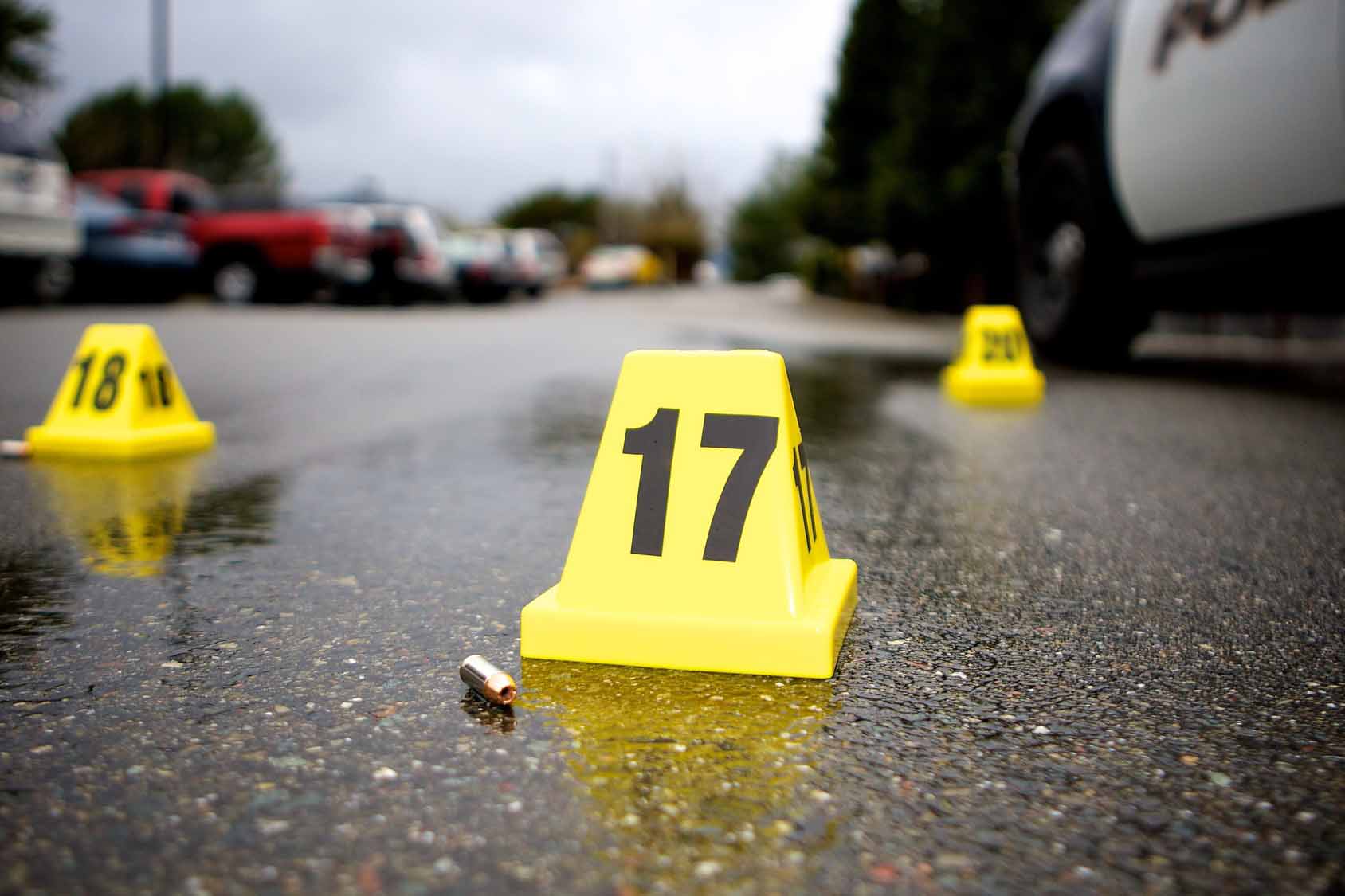 What Do You Do If They Arrest You For A crime That You May Or May Not Have Committed?

The most important thing to focus on here is compliance. if they have decided to take you into custody, do not resist them under any circumstances. Do not struggle in any way or curse them at this point, because it will make the situation a lot worse than it already is. You’ve only been charged with one or more crimes at this point. And the only place to fight those charges is in a court of law, with a smart attorney, not out in the street. 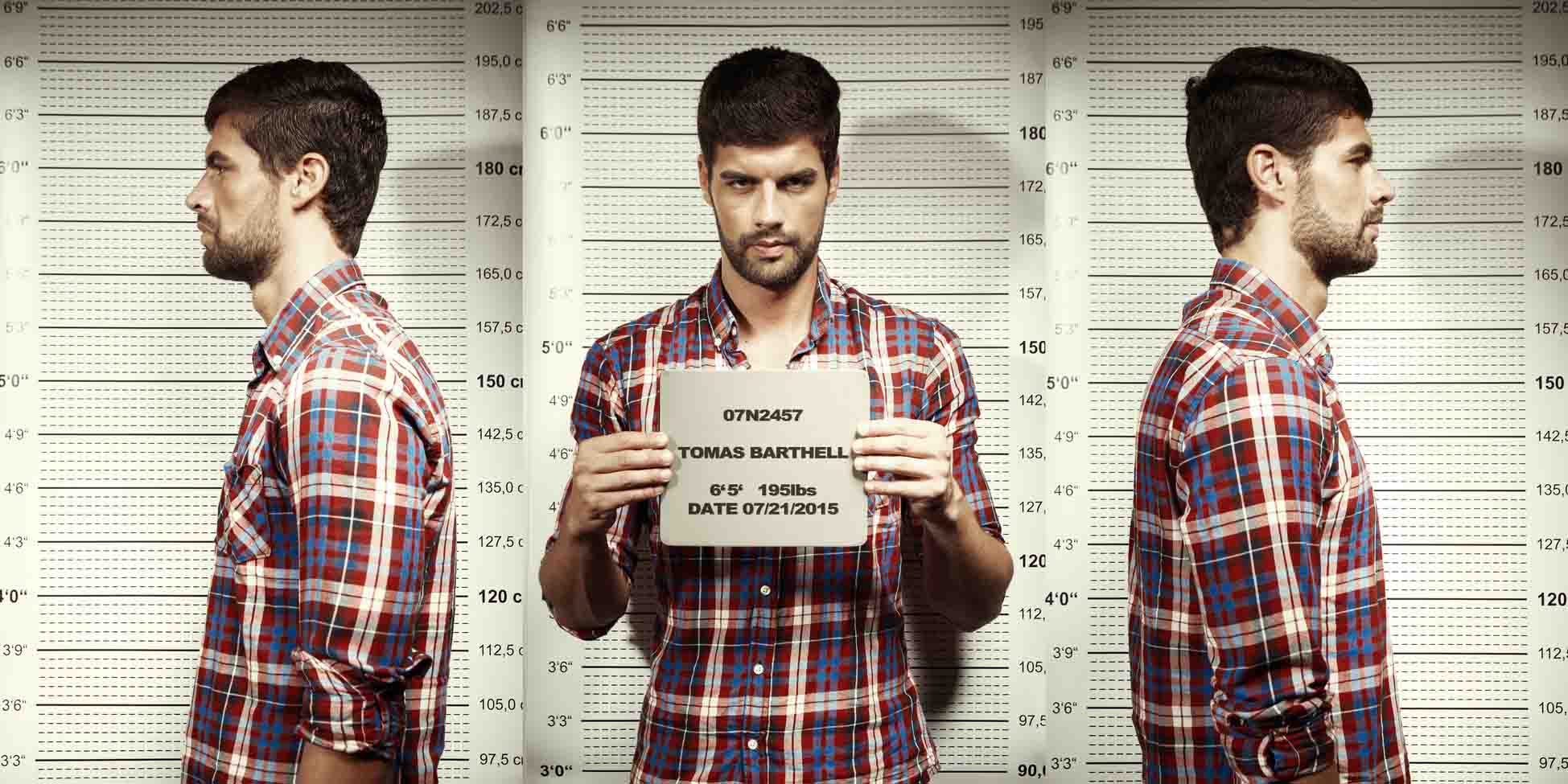 What Happens During An Arrest?

First, you will be thoroughly checked for weapons, contraband, sharp objects, stolen property, evidence of a crime, personal property and money, or anything else that may represent a threat to police and other civilians.

Second, you will be transported to a police station or jail for booking. During booking you will be asked questions about the crime or crimes you have been charged with. But, again you don’t have to say anything to them. Whether or not it may or may not incriminate you. You have the right to have an attorney present through out the process. And depending on the situation, it’s highly advised.

Once you’ve been booked your case will be given to the prosecuter’s office. And then afterwards, they will make a decision on what what specific charges, if any will be filed against you in your case. They may also change the crime or crimes that you are charged with at a later date if they can obtain additional evidence against you.

You may be able to get out of jail by posting bail at that point. But it will depend on what your bail has been set to, and your financial situation. You have the option to utilize a bondsman if you can’t afford the amount of your bond on your own.

Dealing with an arrest can be quite stressful. Both physically, emotionally and also financially, depending on the charges. And the best strategy to resolve those charges would be to consult with a knowledgeable attorney. Contact one of the best attorneys in the middle Tennessee area for a free consultation now!

This website provides general information on a large variety of subjects, which may or may not be correct at the time it was published, and/or complete or current at the time of it’s reading. The content is not intended in any way to be used as a substitute in any way, shape or form for specific legal advice or opinions of a an attorney in your state or jurisdiction. No recipients of content from this website should act on or refrain from acting upon the basis of content that they obtained from this website, without first seeking appropriate legal advice or other professional counseling from an attorney in their state or jurisdiction. Elitereferralsdirect.com expressly disclaims all liability relating to actions taken or not taken based on any or all content obtained from this website.